We provide Key Replacement, Key Cutting and Restricted Key Systems . Our most popular locksmith services include repairing and replacing locks and keys, for those moving into a new home, for people who are sick of faulty locks or for those who have simply lost their keys.

You can count on us as your local locksmith to get to you quickly and provide your home with high-quality products, advice and work. 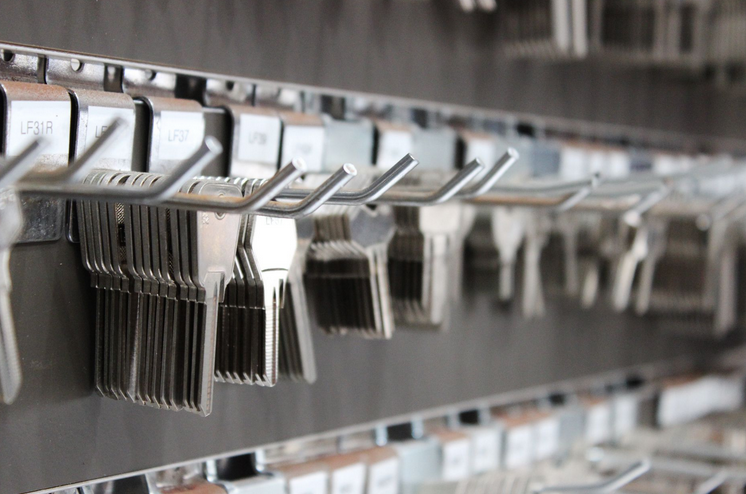 Have you lost your car keys?

Did you lock your car keys in the car?

Have you got a broken car key?

If you need super-fast service, then call us and we will open your car locks and replace your keys as quickly as possible. Our ultimate goal is to be able provide our customers with quality service they deserve & to fulfil all of their security needs. 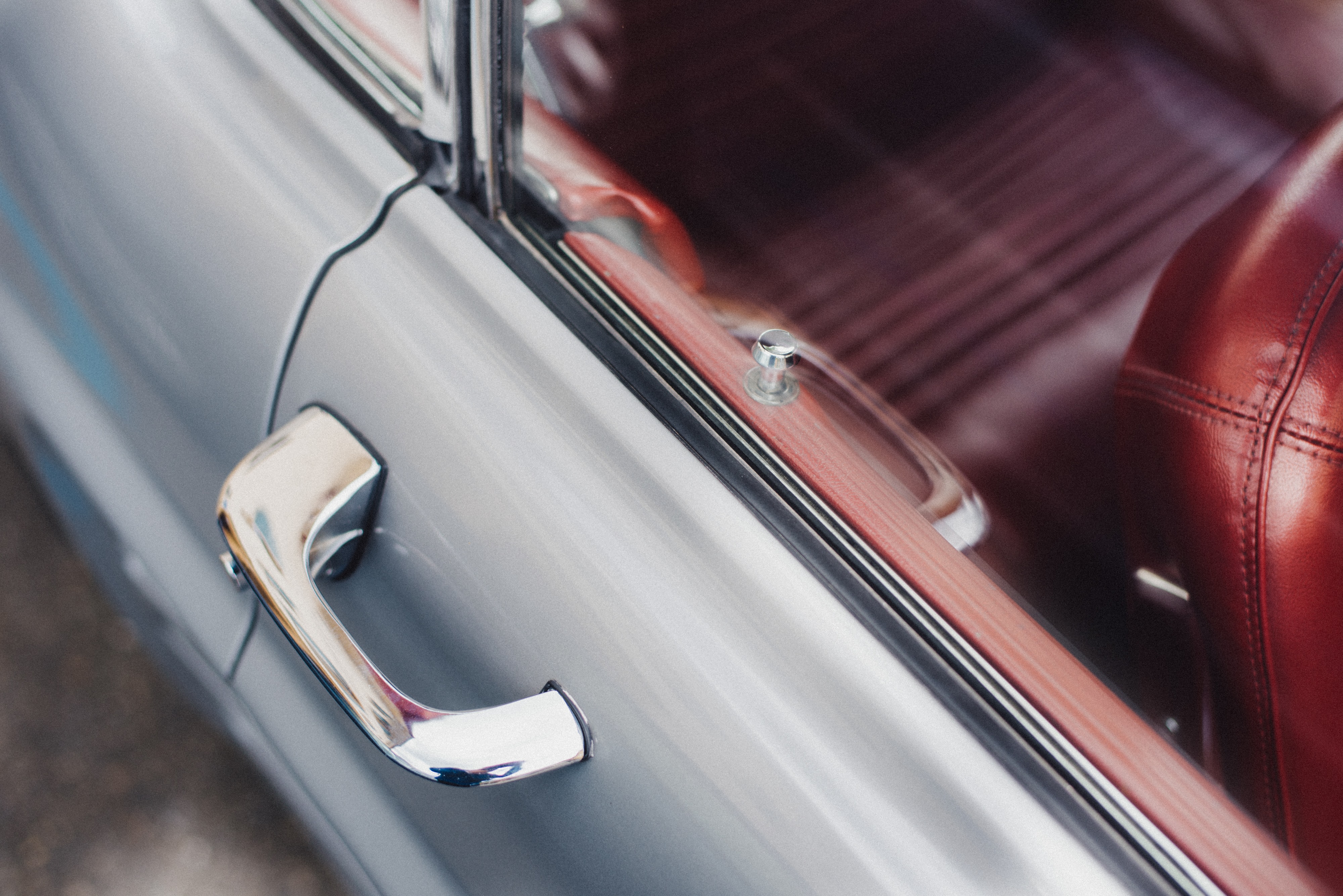 What is a Transponder key?

When the key is turned in the ignition cylinder, the car’s computer transmits a radio signal to the transponder circuit. The circuit has no battery; it is energized by the radio signal itself. The circuit typically has a computer chip that is programmed to respond by sending a coded signal back to the car’s computer. If the circuit does not respond or if the code is incorrect, the engine will not start. Many cars immobilize if the wrong key is used by intruders. Transponder keys successfully protect cars from theft in two ways: forcing the ignition cylinder won’t start the car, and the keys are difficult to duplicate. This is why transponder keys have become standard in modern cars and help decrease car theft.

Locksmith & Security Services can duplicate most Transponder Car Keys for much less than the cost of an original from your dealership, we can also supply factory and after market remotes for your vehicle. 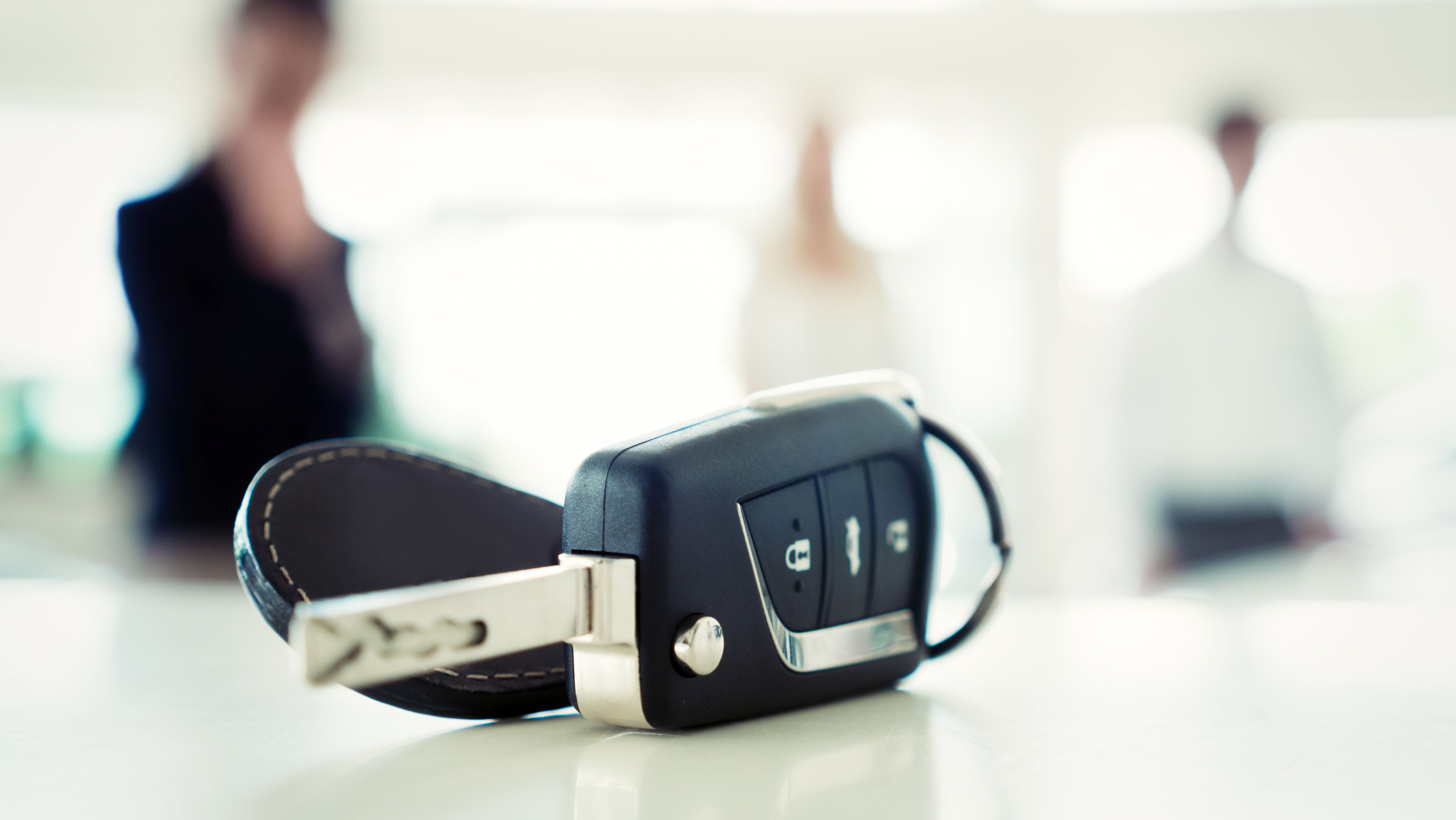 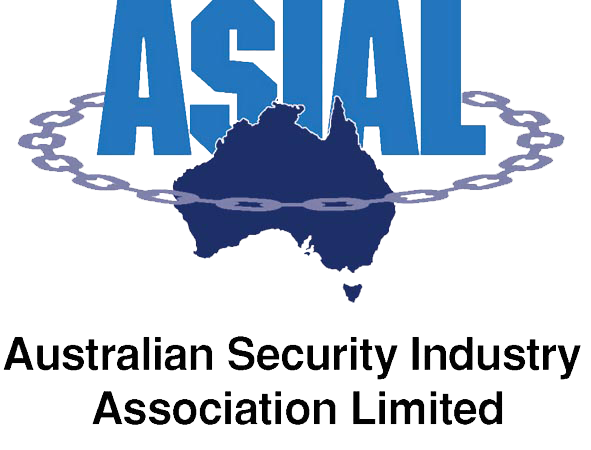 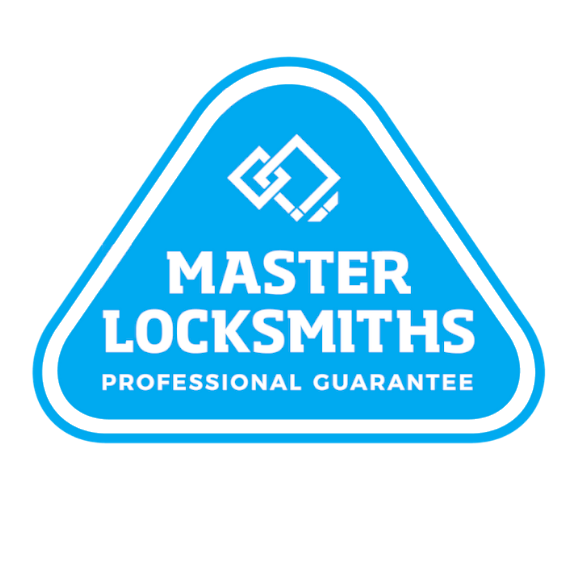 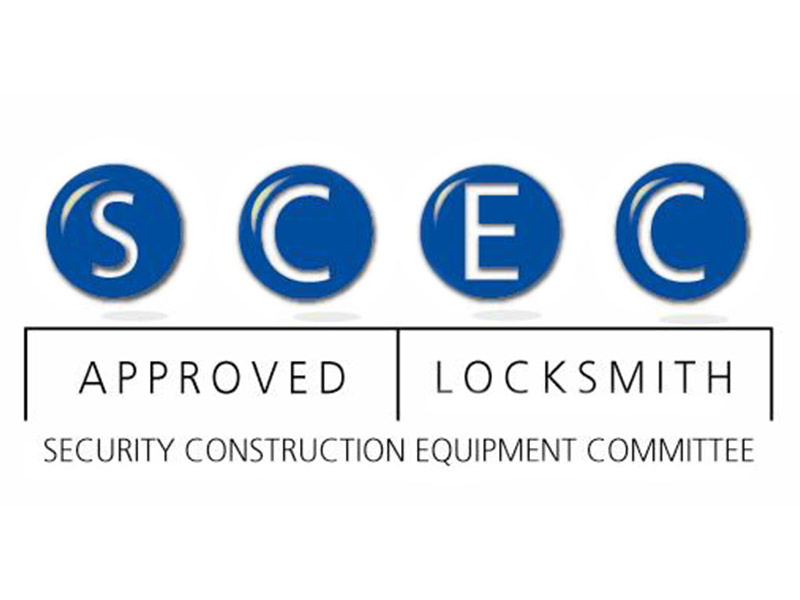 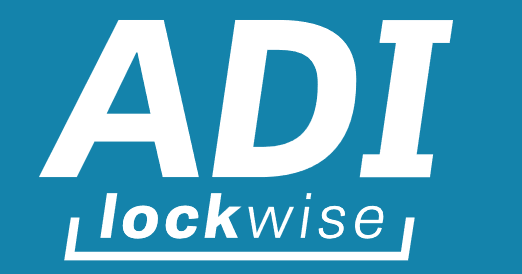 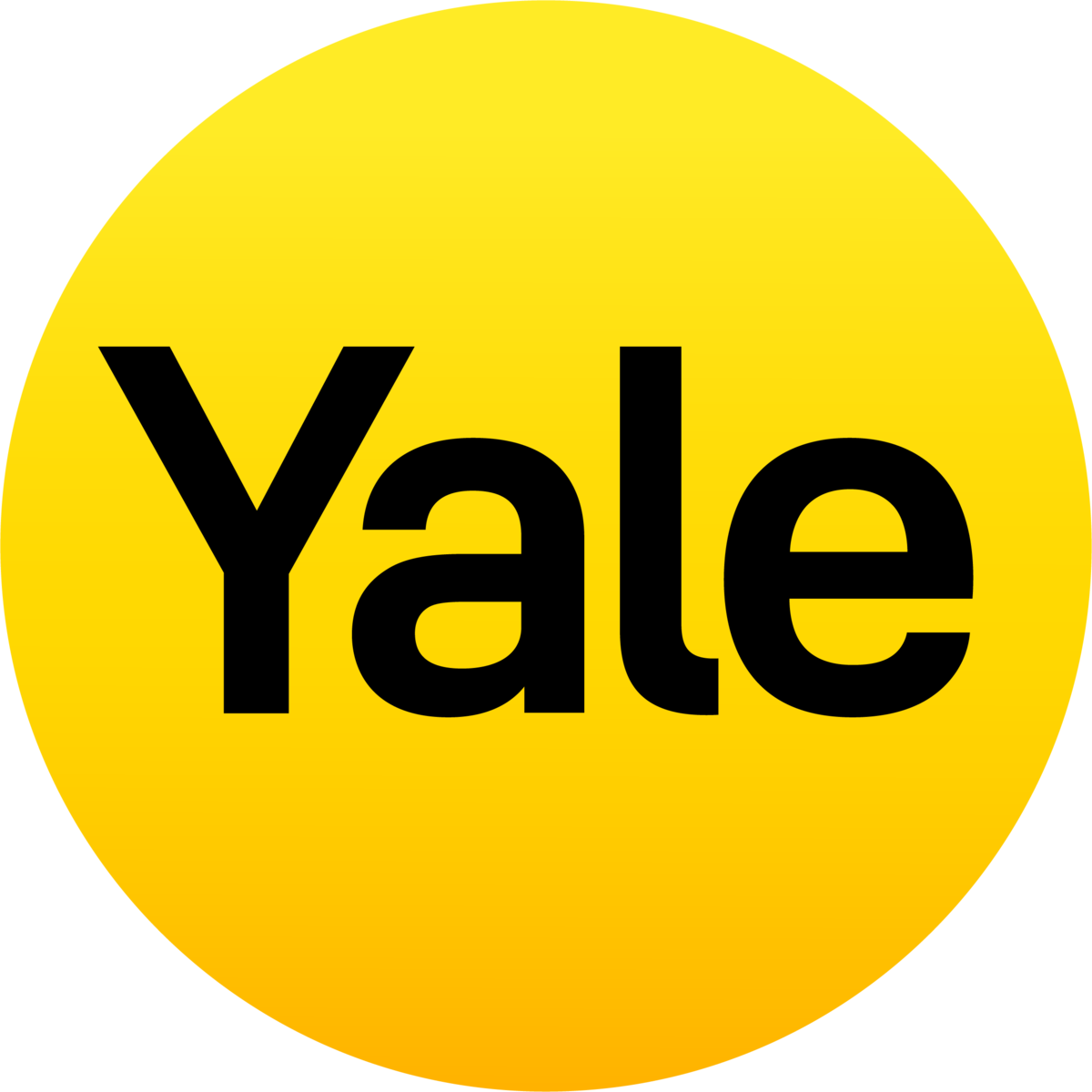 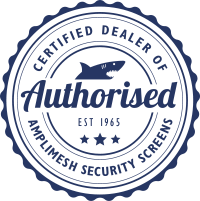 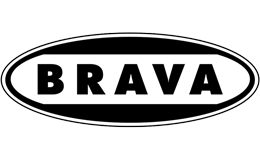 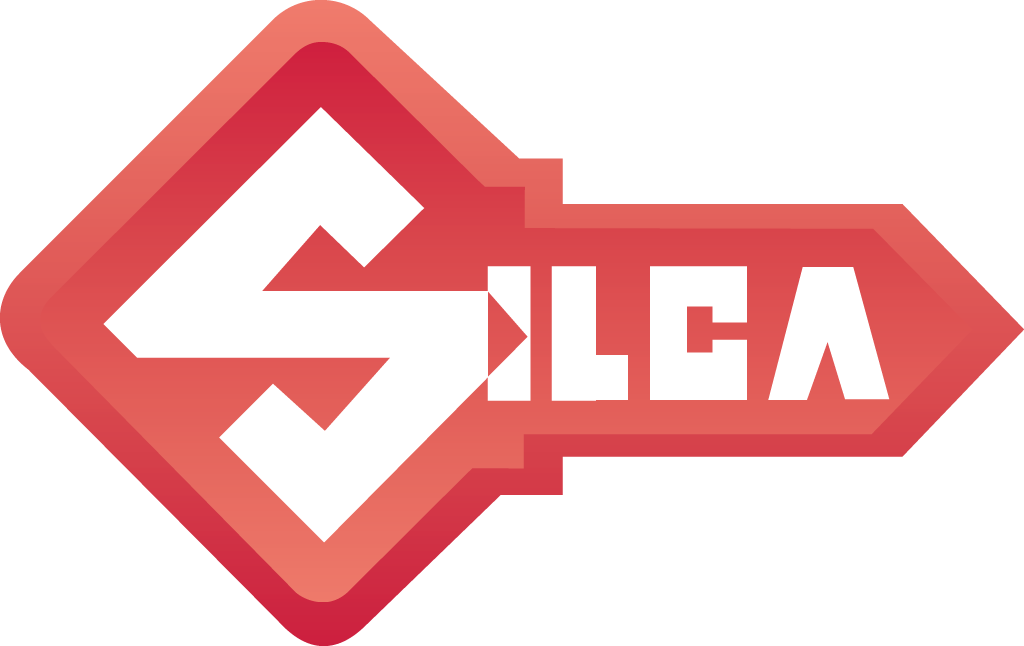 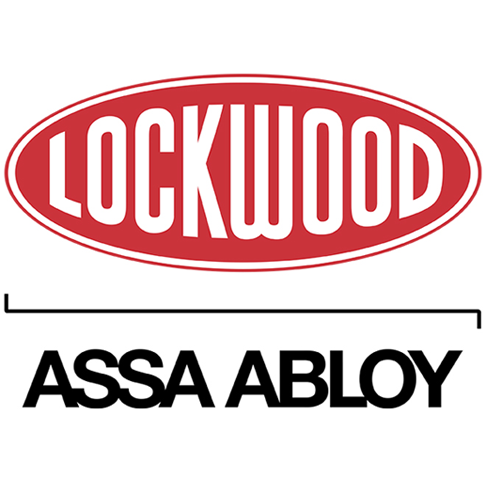 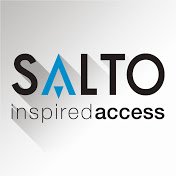 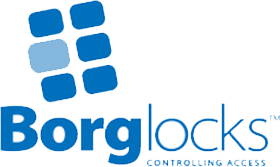 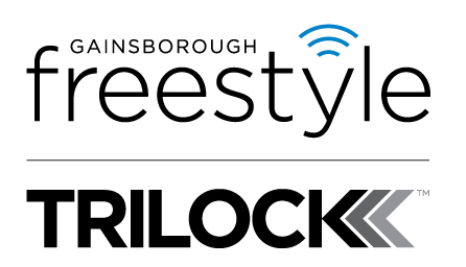 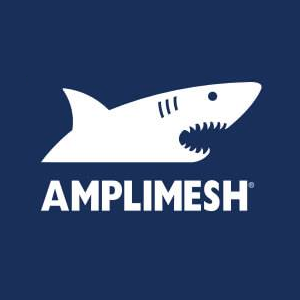 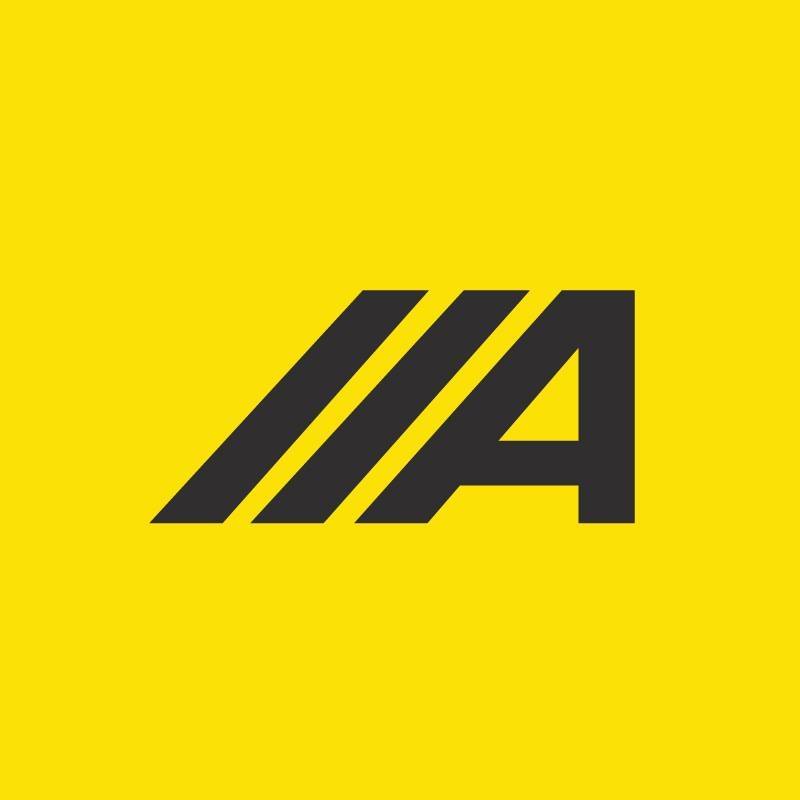